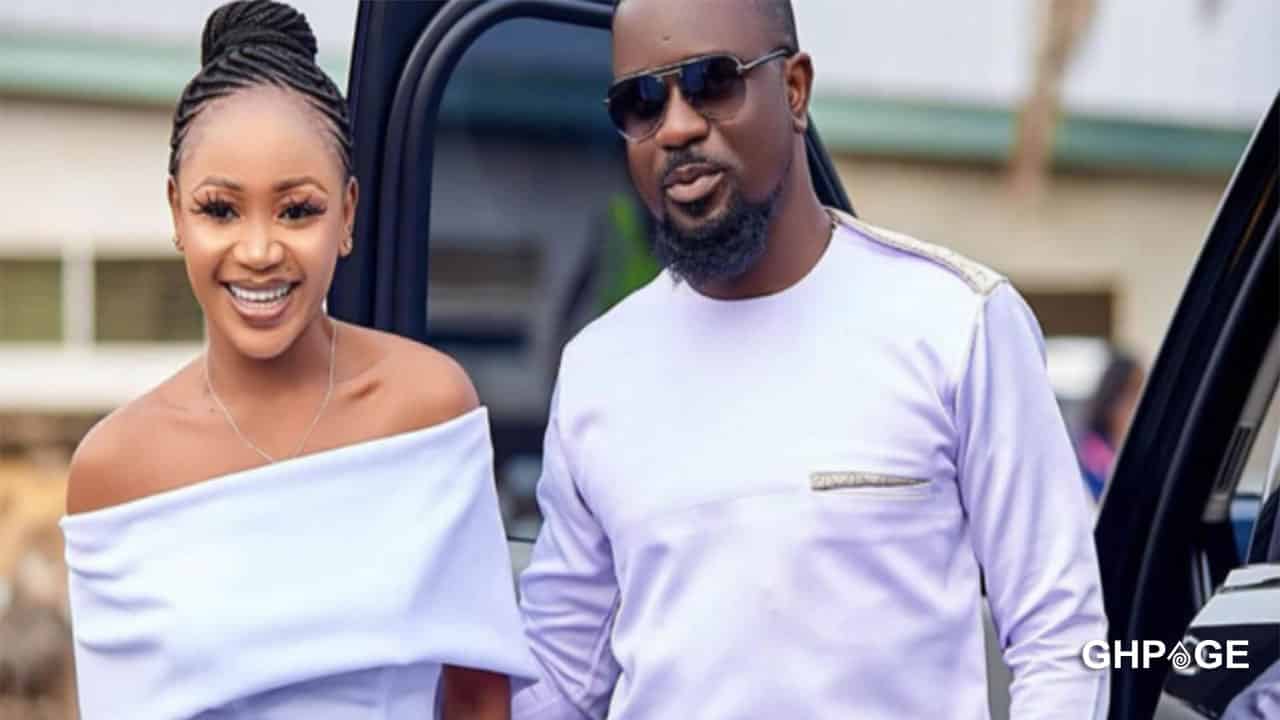 Celebrated Ghanaian rapper Sarkodie has waded in the #FreeAkuapemPoloo trends on social media calling on the authorities to have it soft with the Ghanaian actress.

The actress and the video vixen was on Wednesday convicted by pleading guilty following her long pending case at the law court for allegedly posting her nude pictures with her son last year.

Initially when the case was opened the actress pleaded not guilty to the charges pressed against but later pleaded guilty of her conviction.

After pleading guilty Akuapem Poloo was remanded in Police custody for to udergo a pregnancy test before her sentence on friday.

Since the news broke out about her remand, there have been a number of Ghanaian Celebrities calling for her to be freed.

Many of these Celebrities are calling on the authorities to temper justice with mercy for the actress to be freed.

Sarkodie who opined it is quite harsh for a mother to go through such experience noted on Twitter that the authorities must apply some mercy because it is just too harsh to separate a child from a mother because of a picture taken.

I think It’s little harsh to separate a child from a mother because of a picture taken. Would want to plead with the law to pardon our sister. #FreeAkuapemPoloo He Posted.

BBNaija winner, Mercy Eke recently tackled an internet fraudster who called her to request her […]

Don’t Forget How To Be Human — Femi Jacobs Advises Celebrities

Album Theft: A Replica Of Davido’s Better Time Pops Up On Music Store

It appears the new trend in the music industry is music and album theft. This […]