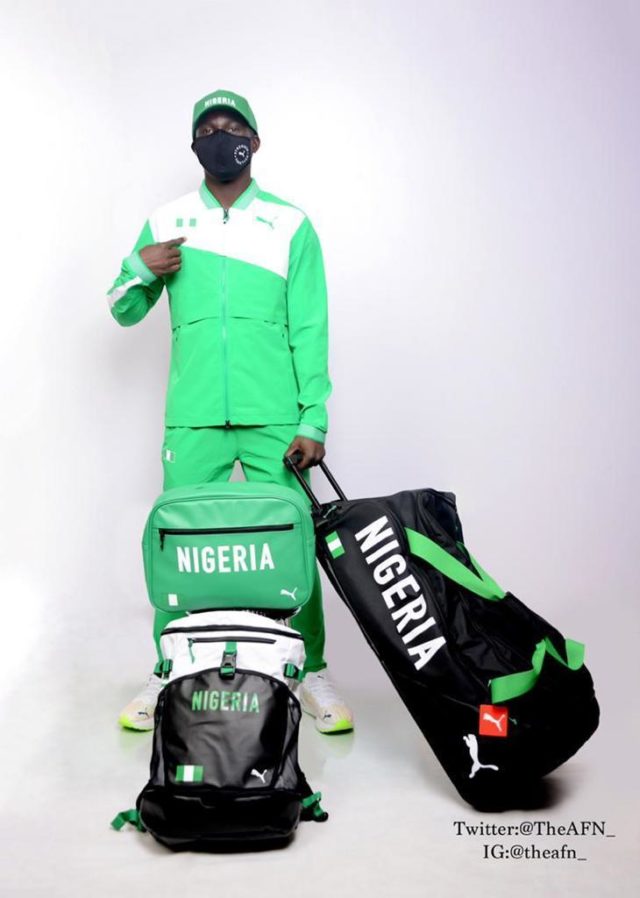 Yesterday, the media was awash with news about the termination of the kits supply contract by Puma to Team Nigeria. The deal was signed in 2019 before the appointment of the current Minister of Youth and Sports Development, Sunday Dare was supposed to lapse in 2022. The contract signed by the then leadership of the Athletics Federation of Nigeria (AFN), Ibrahim Gusau had a Non-Disclosure Agreement without the supervision of the Ministry, in total disregard for due process.

Mr. Dare on the assumption of office discovered that funds for the Puma kits contract was paid into personal accounts and the then Gusau-led AFN signed a confidentiality clause in the contract with PUMA which prevented them from revealing details of the contract to the supervising body, the Ministry of Youth and Sports Development. This is the bone of contention which is antithetical to the transparency and accountability mantra of the Buhari administration.

The contract has led to an ongoing legal battle between the sports ministry and Gusau. In addition, Gusau, alongside Sunday Adeleye, technical director of the body, were dragged to court by the Nigeria Police Force (NPF) for alleged diversion of over $75,000.

Therefore, it becomes pertinent that the Ministry protects Nigerian athletes by refusing to allow them to adorn the Puma branded apparel at the ongoing Tokyo Olympics because it is a subject of a criminal investigation.

While there has since been a legitimate AFN leadership led by Tonobock Okowa elected by over two-thirds of members since June 2021, the Gusau has continued his campaign of calumny against the Ministry and Nigeria’s interest by wilfully sabotaging preparations for the Olympics and expending a whooping N2.7bn to sponsor negative stories in the media. He was responsible for refusing to release details of testing to athletes to ensure that Nigeria fails, and the Minister is disgraced, just because their criminal diversion was stopped in its tracks.

It is quite incongruous that some publications claimed that the Department of State Security (DSS) cleared Gusau of any wrongdoing. That is quite laughable because the DSS is in charge of State Security. Its purview does not extend to investigating criminal matters or corruption allegations. As of today, Gusau has been charged to court by the Police and a “Prima facie” case has been established against him for misapplication of funds and criminal diversion.

It really stands logic on its head that Sunday Dare, a lawyer and seasoned administrator who had served meritoriously as a National Commissioner in Nigerian Communications Commission (NCC) amongst other roles in the public and private sector would be negligent in his handling of preparations for the Olympics or wilfully bring Nigeria to disrepute in any form.

The crime of the Minister is that he refused to bend the rules and join in the bazaar of sharing the loot, hence Gusau vowed to bring him down after the emergence of a new board of the Athletics Federation led to his ouster.

Now that the contract has been terminated, let’s see how Gusau will refund the $2.7m. Nemesis is catching up sooner than later!

Chief convener of the most influential Scrabble group in the country, Nigeria Scrabble Friends (NSFriends) […]

NPFL: Rangers Pick One Point Off F.C.I.U In Nnewi